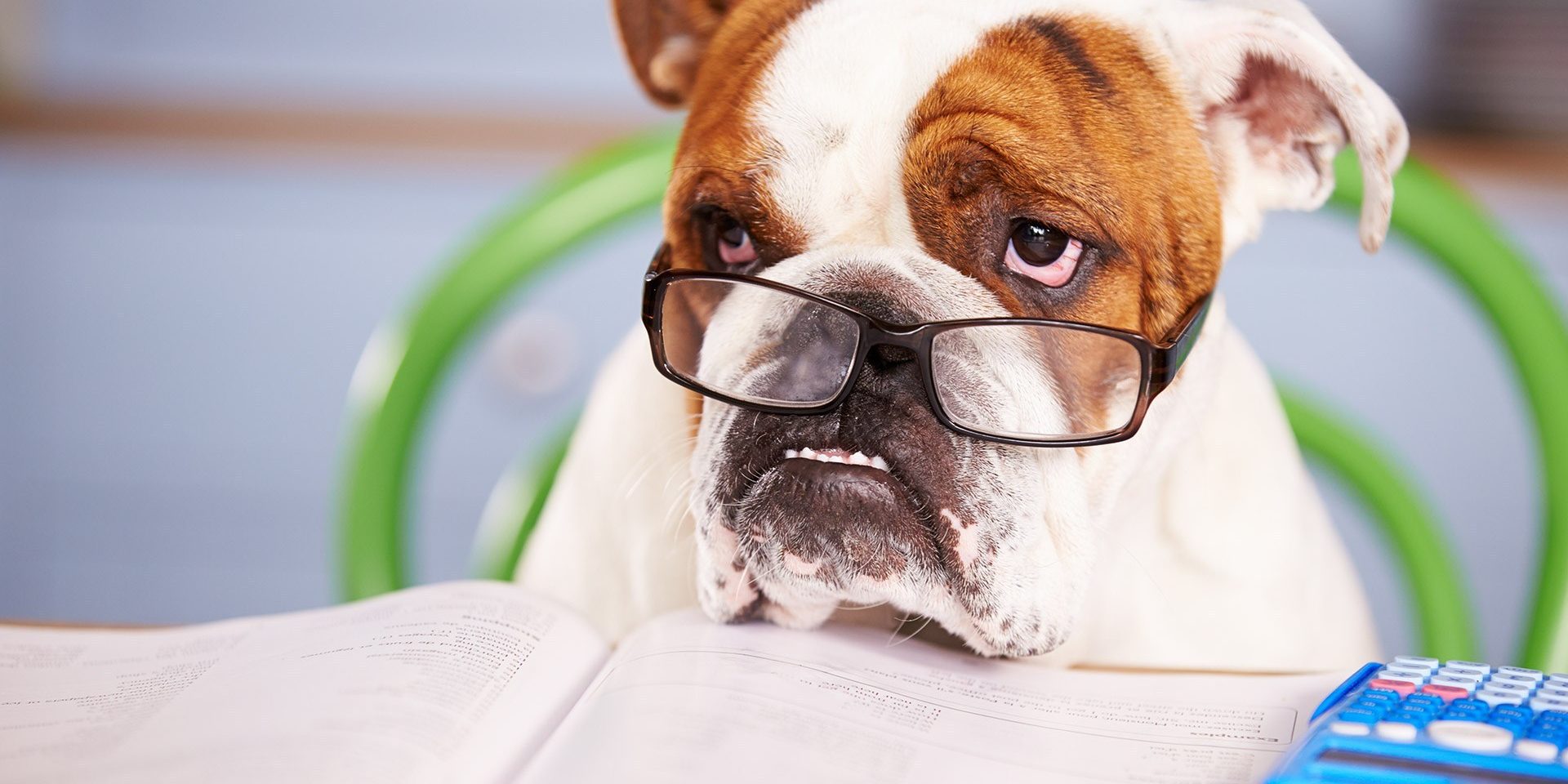 One of the first things we figure out when we bring a new puppy home is that they are learning all the time. What they learn depends on how diligent we are at managing their environment and supervising. So, we get through the basics of house manners, walking on a leash, coming when called and figure all is well. The training process should not stop there especially as we consider that dogs are still learning all the time. Building a relationship is the first step. Maintaining a relationship is kind of like developing a team. It takes time and commitment. Daily walks, playing fetch, incorporating your dog into your errands (when it is safe to do so), teaching tricks, visiting seniors are all ways to mentally stimulate our pals as well as practice valuable life skills.

You certainly can teach an old dog new tricks. Fisher, a 6-year-old Golden Retriever, has a bunch of stuffed toys. He likes to greet visitors with them. He sometimes takes them on walks. He selects a special one every night to cuddle up with at bed time. Clearly Fisher enjoys his toys. After repeatedly picking up around the house, his human decided to teach Fisher to put away his own toys. She started by reminding Fisher of the names of all his toys. Where is Tiger? Where is Bikini Frog? Where is Santa Squirrel? She also taught Fisher the word Basket. She would get Fisher jazzed up and say, “Find Bikini Frog!” When Fisher dashed off the get it, his human would walk over to the basket and as Fisher approached, she would say, “Drop, Tidy up”, while pointing at the basket. The first few times were kind of lucky but Fisher got the idea. He was playing with his beloved toys and beloved human!

Participating in dog sports, teaching your dog new skills, taking him to the local coffee shop, going on vacation together are not just training opportunities. By taking the time to enrich your relationship with your dog you are continuing to build a mutually satisfying partnership. It is also a lot of fun!!

How to Prevent Unwanted Behaviours

To Train or Not to Train…

Back to Work Plan for your Puppy

Integrating a Second Dog in Your Home

Social Distancing and Your Dog
Go to Top